A 100 Days Mental Health Agenda for the Biden Administration 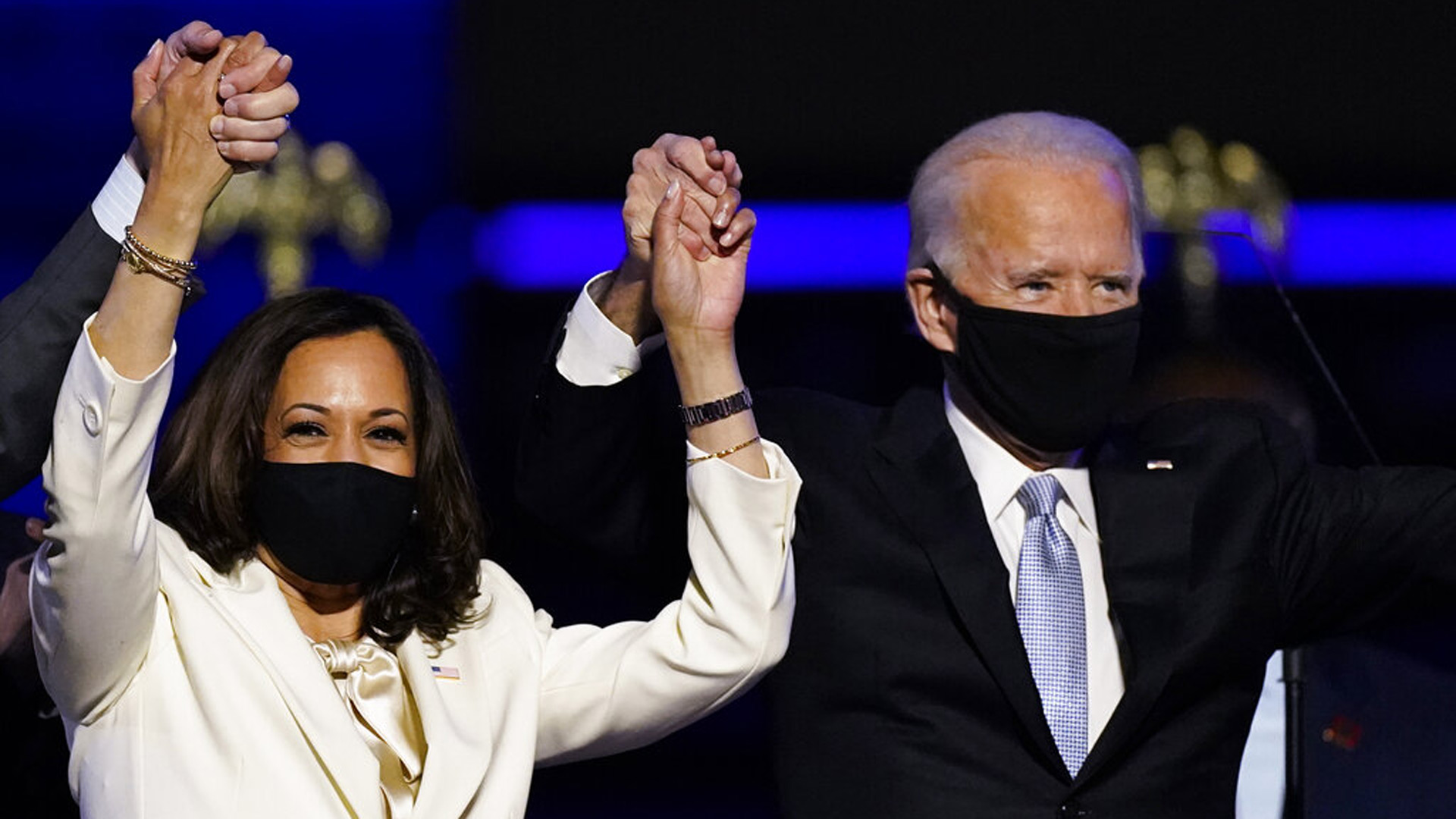 This week marks the transition to the Biden administration and a year since the first case of COVID-19 hit our shores. For the past twelve months, the pandemic has continued to place an unprecedented strain on every facet of American life. The waves of infections and tragic deaths, the social isolation, and financial precarity have devastated us all; every day, we see overrun hospitals, boarded-up stores, prisons that have become viral hotspots and death traps, food pantries with miles-long lines of desperate Americans, digital fundraisers to pay for healthcare. And as with nearly every other hardship inflicted upon Americans, it is people of color, it’s immigrants, the economically disadvantaged, and those living with serious mental illness who have been made to bear the brunt of the pandemic’s most calamitous effects.

The situation was already bleak entering 2020. We have for decades been mired in a mental health crisis, a deeply entrenched emergency that intertwines with matters of racial justice, criminal justice reform, access to healthcare, and economic inequality. Deaths of despair, from suicide, alcoholism, and drug overdose, have been rising for the last 20 years, and especially in the last six to seven with the onset of the opioid epidemic. This has been implicated as the main driver behind our first sustained loss in life expectancy in the US since World War I and the concurrent 1918 influenza pandemic. America is becoming less secure, less safe, and less healthy, right under our noses.

In 2018, just 48% of Americans living with mental illness received treatment. For communities of color, mental healthcare is even less available, to the point that they’re often said to live in “mental health deserts.” These disparities are born of systemic disadvantages and disinvestments that result in higher rates of uninsured or underinsured, a dearth of local, culturally-competent mental healthcare providers, an affordable housing crisis that exacerbates homelessness and mental illness, public school systems without adequate mental health supports for vulnerable students, and a justice system that criminalizes mental illness. Nearly 20% of inmates in jails and 15% of inmates in state prisons have serious mental illnesses, and individuals living with serious mental illness face higher rates of homelessness and discrimination in the workforce, as well.

Now a year into the virus’s assault, the isolation, uncertainty, financial hardship, trauma, and mourning that accompany it have compounded and expanded the mental health crisis. The statistics, reported by mental health professionals and found in a litany of expansive surveys, are stunning. In August, a national tracking poll found that 53% of  adults reported that COVID was having a negative impact on their mental health, while 36% of adults in a CDC survey reported signs of anxiety and depression, and 11% reported experiencing serious suicidal ideation. Depression symptoms, as of September, are three times higher than pre-Covid. We are just at the beginning of a long-term mental health emergency.

Conditions are even worse for the 13 million Americans who entered the year living with serious, pre-existing mental illnesses. Fountain House and our network of more than 200 model programs around the US, known as Mental Health Clubhouses, work directly with more than 60,000 Americans living with serious mental illness. We have seen up close the devastation inflicted by both this virus and years of neglect from lawmakers. As the Biden administration begins the work of building back better, employing policies targeted at assisting Americans struggling with mental illness, and addressing the wide range of societal and economic challenges that they face should be a primary focus.

We have assembled a list of policy recommendations to support our collective mental health that are politically feasible, strategically sound, and morally imperative. Enacting the recommended policies will help the most vulnerable, while also taking crucial steps towards a much larger recovery, and tackling some of the most pressing issues facing all Americans.